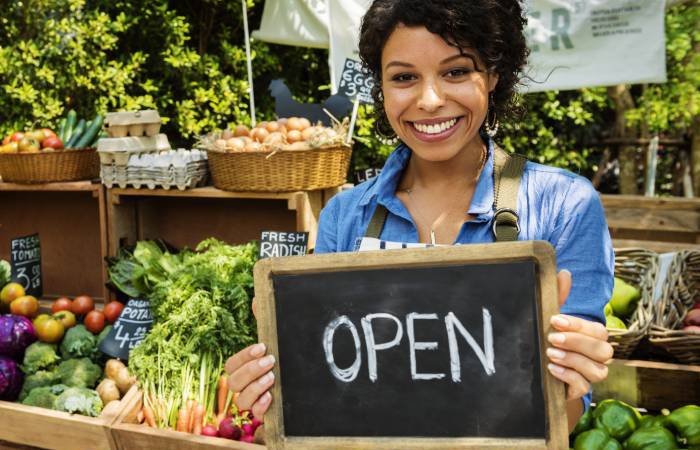 We work with you, your team, business, neighbourhood, city to design, implement and grow a vibrant, green and inclusive economy and society.

Are You Ready To Begin?

Start Your own currency system

Complementary Currencies circulate alongside other currencies in an economy. They are designed to fulfill monetary needs that are ignored by fiat money and improve the overall health of the economy and society. They include barter currencies, parallel currencies, alternative currencies, time banks and many other forms of exchange.

For almost 30 years, the Qoin Foundation and its associates have specialized in designing, implementing and managing tools for economic development on all continents, specifically to achieve a wide variety of viable and sustainable social and environmental impact outcomes.

Why Do We Need Complementary Currencies? 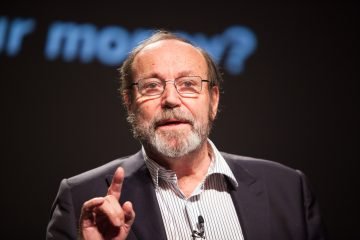 “Our monetary system must evolve from being a monopoly of conventional money, towards becoming an ‘ecosystem’ of multiple currencies.”

Architect of the European Currency Unit
convergence mechanism to the Euro,
and author of many books including "The Future of Money".

How do we develop vibrant and sustainable regions while adapting our economics to respect the limits of our biosphere? How do we create thriving, resilient societies in that context? How can we do this in ways which include everyone instead of exacerbating the widening wealth divide? Finally, how do we build stronger resilience to the crises that we already know exist as well as those yet to come?

The Engine of Industrial Development

The Industrial Revolution was financed through new forms of money the world had not seen much of previously. Credit. Loans. Interest. The treasuries and central banks that issued loans in the early days were replaced by lending through private banks, and then this became the nearly only way, in every country in the world, that money was issued into an economy.

In the past 40 years, this growth has come to a head. Rapid habitat loss, species extinction, pollution, global warming...all happening primarily as a result of how money is issued into an economy.

Professor Bernard Lietaer in his many books outlined how the economies of the world were unbalanced, tipped in favor of male dominance, of unlimited growth over sustainability, of competition over cooperation.

Complementary currencies in their many forms fulfill elements of the Yin side of the duality, restoring balance to the economic cycle and showing the path to sustainability, for those who choose it. 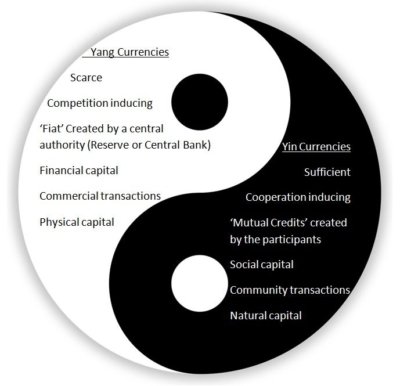 “Below the radar beams of many official monetary experts, fundamental change in our money systems is in fact already well under way, irresistibly driven by the social and technological forces of the Information Age." --Bernard Lietaer, The Future of Money (2010)

Complementary Currencies therefore have an essential role to play in the creation and allocation of goods and services in a way that is inclusive and sustainable.

What Do We Offer?

We conceive, design, implement, monitor and improve every kind of complementary currency system.

We install and configure Cyclos, the most secure, stable and scalable payments software ever developed.

Who we are - what we offer 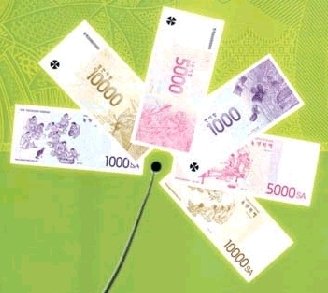 Social Currencies are of interest for institutions, local governments, and informal organisations. Qoin offers assistance with implementing TimeBanks, LETS and GEM. In TimeBanks, members turn their voluntary time into valuable ‘hour’-credits that can be spend at other members. In LETS, members exchange goods and services using their own LETS-credits; all offers are findable on the mutual marketplace. In GEM, citizens get rewards for giving community work from local institutions, community organisations, and local governments; think of it as a loyalty program for community service. 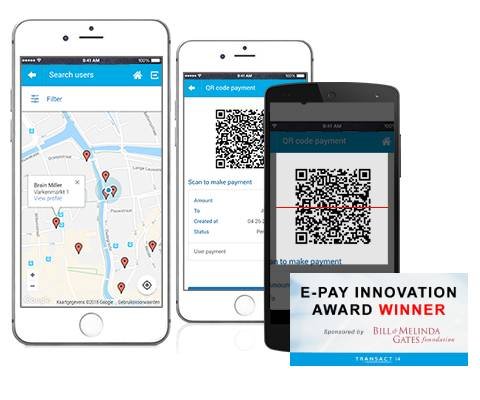 For TimeBanks and LETS, we use the open source Cyclos payments platform as it is the most secure, robust and scalable platform.

Learn more about Cyclos in detail, and how to get started. Do you need more specialized assistance? Send us an email.

Please send us a detailed email in order to receive a considered response.